She glanced at the piano from the corner of her eye. It had remained in that secluded corner for many years. Neglected, untouched, yet meaningful to her. END_OF_DOCUMENT_TOKEN_TO_BE_REPLACED

END_OF_DOCUMENT_TOKEN_TO_BE_REPLACED 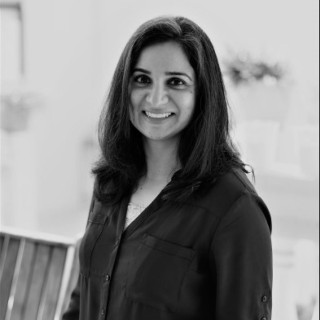